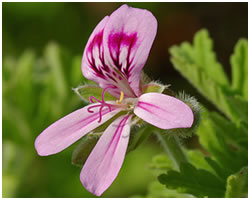 In South Africa, Rose Geranium thrives primarily in the provinces of Mpumalanga, KwaZulu-Natal, and Limpopo, where there is plenty of sun, hot temperatures, and adequate rainfall. Harvesting can occur throughout the year, although dry weather is a requirement for improved essential oil yields.

This year, growing conditions are favorable and an increased harvest is expected. Demand for Rose Geranium is rising due to its premium quality oil, which is perceived to offer better value in its varied therapeutic applications, especially in aromatherapy. Following the price increase in 2018, prices for Rose Geranium are now slowly starting to firm up. 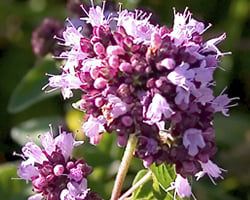 In Southern Spain, the stems and leaves of the perennial Oregano plant (also known as Wild Marjoram) are harvested in the months of July and August. The plant material is then dried and steam-distilled to produce a spicy essential oil that is widely used in the natural health and pharmaceutical products.

The hot, dry Mediterranean climate of Andalusia is well suited to Oregano cultivation, and weather conditions this year have been largely favorable. The yield has been forecasted to be similar to that of last year. Due to its varied health applications, the market has seen a boost in demand for Origanum (Origanum Vulgare) Essential Oil over recent years, although prices are expected to remain steady. However, producers note that the problem of adulteration within Eastern Europe continues, commonly occurring through the addition of synthetic constituents Carvacrol and Thymol. 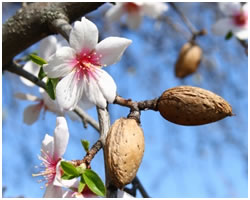 The annual harvest of Spanish sweet almonds takes place in the months of August and September. The almond hulls are removed and the seeds dried and cold-pressed to release a yellow-golden oil that is pleasantly sweet. This year's harvest yield is anticipated to be marginally higher compared to last year, and demand is currently reported to be stable. The market for Almond Sweet Refined Oil is primarily driven by strong continued demand in food, health, aromatherapy, and cosmetic sectors; an impact due to COVID-19 is anticipated but remains to be seen. 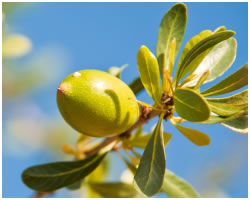 Argan trees are wild crafted predominantly in the south-west of Morocco. Harvesting of the nuts occurs between the months of June and August, after which the kernels are extracted and cold-pressed to give rise to a luxurious cosmetic oil. In recent months, demand has inclined for Argan Organic Carrier Oil (Virgin) due to the coronavirus pandemic. Although the market right now appears to be able to meet this demand, future harvests are anticipated to be lackluster due to unfavorably dry weather. 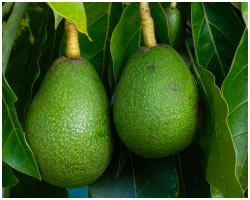 Mexico is one of the world's leading producers of avocados, accounting to close to half of international exports. Indeed, the country has a reputation of being the world's only cultivator of avocados that can be harvested year-round. This year, good weather and growing conditions have resulted in an increased harvest. With steadily growing global demand for avocados, Mexico is well on its way to address new requirements as it prepares to scale its local production capacity. 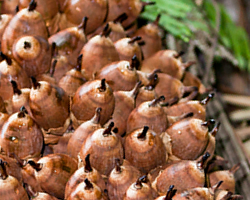 The market is steadily growing for Babassu Carrier Oil, driven by high consumer and industry demand for more eco-friendly substitutes for Palm Kernel Oil. Organic Babassu Oil varieties in particular are favored by eco-conscious consumers due to their superior quality.

In the Netherlands, the fatty kernels of Babassu fruits are wild-harvested year-round, with the highest yields typically gained between the months of August and February. The crop yield forecasted this year is higher by about 15% and demand levels are reported to be currently stable. A slight reduction in prices can be expected in the coming months. 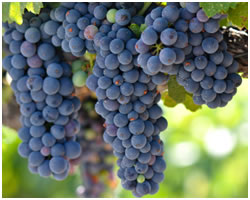 The grape harvest season in Chile runs from November to April. Grapevines have thrived leading up to this year due to exceptional weather conditions, with adequate cool temperatures for dormancy, winter rainfall, and spring warmth for optimal vine growth and flowering. The harvest yield is on track to be similar to last year's crop.

Due to the COVID-19 pandemic, demand has been relatively slow, although this is expected to return to normal levels in the coming months. Producers are also anticipating increased ETAs as a result of the reduced availability of shipping containers. Customers may therefore benefit by placing their orders sooner rather than later. 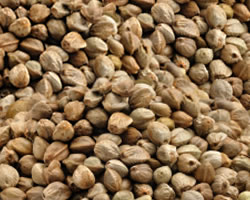 Over the last three years, there has been a surge in demand for Hemp Seed Oil, which has paralleled interest in Cannabidiol (CBD) Oil and other related hemp products. In the Netherlands, the tiny seeds of the hemp (Cannabis sativa) plant are harvested during the Autumn season; with good weather conditions, cultivation is proceeding as normal at present. Market conditions are reported to be secure at the moment. 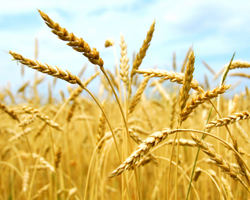 In France, wheat grains are harvested between the months of July to September. The variety of wheat primarily produced in the country is winter wheat, which is sown beginning the month of October for harvesting in summer the following year. The oil is extracted from within the wheat germ which is the most nutrient dense portion of the grain. Refining takes place to enhance the oil's sensorial profile as well as stability.

No issues in wheat crop production are currently reported. Demand for Wheat Germ Carrier Oil (Refined) remains stable, and market conditions are likely to remain stable this year as long as wheat production can keep up with current demand.