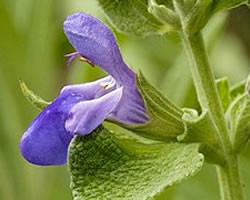 In Albania, the cultivation of Sage typically takes place close to the mountainous regions, where crop conditions are similar to the Sage growing in the wild. The fragrant leaves are harvested between the months of June and December; the essential oil quality tends to be best if harvesting is done during the flowering period. This year, the projected harvest yield is unchanged from last year and there are no reported issues with crop growth. Currently, supply is in line with demand levels and prices should remain stable in the upcoming months. 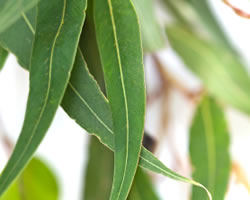 Eucalyptus citriodora is an evergreen tree that prefers well-drained soil for best yield, and in Brazil, the production of Eucalyptus Lemon is in high volume from April to October as there is less rain, and from November to March the production is a little lower due to heavy rain. This year there weren't any problems with the Eucalyptus plantations and the production remains consistent with the previous year. The first half of the year showed a steady demand and the prices are rising as the cost of raw materials, fuel, maintenance, electricity, packing, transportation, and other costs have increased due to uncertainty caused by the covid situation, driving up the overall cost. 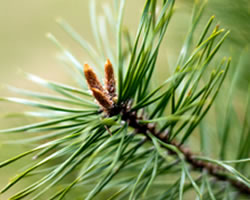 In Hungary, the twigs and needles of the evergreen Pinus Sylvestris are gathered during the beginning of Autumn and Spring. Although there were favorable growing conditions, this year's harvest yield is reported to be lower than that of previous year. Demand levels are on the rise for this invigorating essential oil as it is being employed extensively for perfumery, aromatherapy, and household cleaning applications. Market conditions indicate that there is going to be a price increase for this oil in the future.

Eucalyptus Radiata is harvested throughout the year with typical harvest periods from January to March, May to July and October to December which vary depending on the weather conditions. The growing conditions during winter is slightly slower than during the summer or monsoon season. The current growing conditions are favorable, and there are no expected issues with production at this time. This year's crop is expected to be similar to that of last year. The demand for Eucalyptus Oil remains strong and continues to increase. The demand is high while the quantities are limited; manufacturers are advised to secure volumes annually. 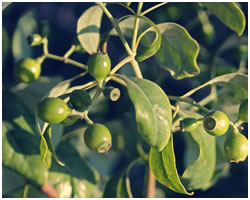 In Western Australia, protected Sandalwood trees are harvested under strict government regulations that drive the sustainable planting and continuation of this vulnerable species. The harvesting process occurs during the late summer to early fall season contingent on changing weather conditions. Since it is a wild grown Sandalwood, there is a steady supply and harvesting of the Sandalwood is adjusted based on the demand for the production of the oil. There is a steady demand and a well-managed and tightly controlled supply of the oil, and hence the current market conditions remain quite competitive as usual.

In the Mysore region of India, the careful harvesting of Sandalwood takes place year-round except during the spring season. Sandalwood (East Indian) is mainly grown in the Southern regions but also planted in Northern India as well, as it requires less water and cooler temperatures of 12 to 35 Degree Celsius. Sustainable harvesting only proceeds once the tree naturally perishes and falls to the ground or has at least matured for 15 years, as the economic value of Sandalwood lies in the use of the whole tree, including its roots and lower trunks. As is the case in Australia, Sandalwood in India has now become a highly protected species as the country has suffered from issues with illegal logging, over-harvesting, and insufficient regulation, causing large-scale destruction of this coveted resource that can take decades to mature. The yield varies from 2.5% to about 5%. In India, the local demand is so high, that most of the production is used to meet the local demand. As always, supply is tight while demand is high. Market is stable for the Sandalwood Oil, and since it is a high value oil, fluctuation of USD $100 – $150 is considered normal and expected. Since the last 5 year, there have been no dramatic changes and the prices remain quite stable. 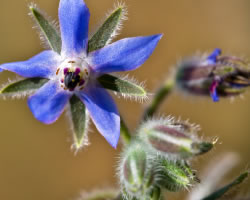 In China, Borage is harvested between September and October. The current growing conditions are favorable, with the botanical receiving sufficient sunshine. The harvest yield is expected to be similar to that of the previous year, however there is a growing demand for Borage Oil. The constant supply yet the increase in demand is driving up the price of Borage Oil. 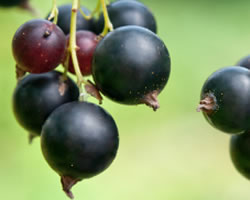 Black Current seeds are usually harvested when the fruit ripens, which is between the months of June to August depending on the variety. In China, the weather conditions have remained favorable for a consistent supply of Black Current seeds, and the production yield is expected to be similar to that of last year. However, increase in popularity for natural cosmetic raw materials is fueling the demand for Black Current Seed Oil and a steady increase in demand and price are expected. 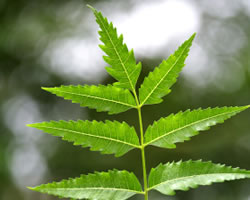 In India, Neem is harvested between June to August every year. Since it is a forest produce, the harvest is heavily dependent on the natural rain and weather conditions, as either excess rain or drought would destroy the crop. In Southern regions of India, the crops have been badly hampered by heavy rain, whereas the crop in central India was ok; overall, the current yield was below average than what was expected. Moreover, since the growing conditions were unfavorable in the previous year, there are many companies acquiring the raw materials at high price in order to fill the gap in demand. Since there was already a shortage in supply from last year, and the yield has been comparatively less this year, there will be further increase in the price of Neem Oil caused by the scarcity in the market. Prices are expected to continue rising in the coming years. 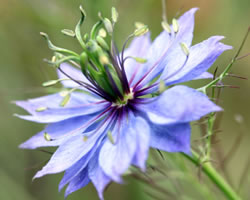 In Israel, new Cumin crops are planted in December and harvested in April to June, and the new crop becomes available in July. The demand for Organic Black Cumin Seed Oil is significantly higher compared to last year. Although the growing conditions and yield were normal from the last season, lack of workforce and transportation delays caused by the Covid-19 has created a shortage of supply in the market, which is unable to meet the rising demand, resulting in a price hike.